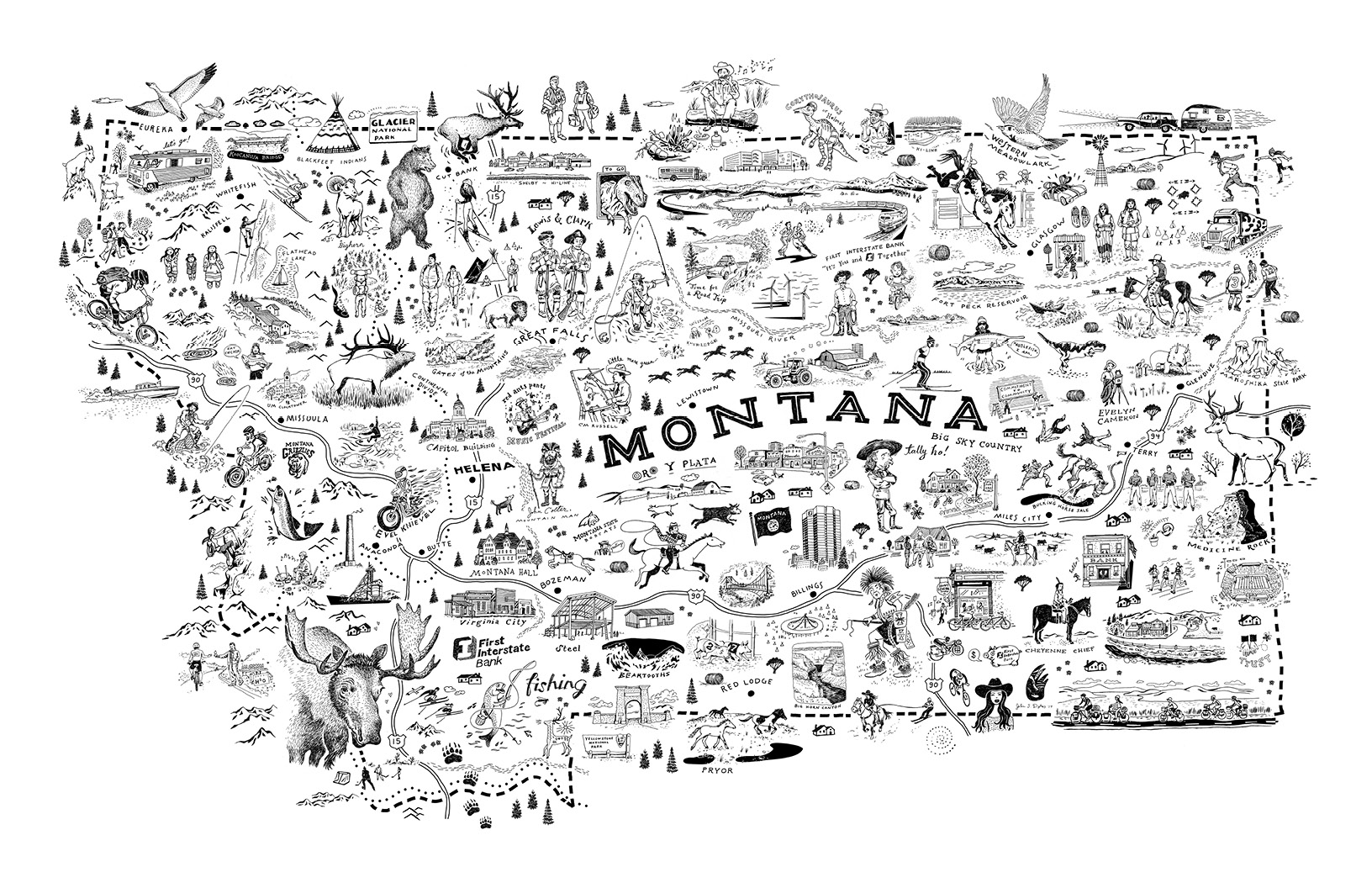 Billings, MT— First Interstate Bank’s new consumer campaign is racking up recognition among the design community. The campaign, called “Every Interaction Counts,” features a series of stories told in hand-drawn illustrations and animations that capture the connectivity and relationship between First Interstate Bank and the communities it serves. Unique geographical points of reference, historical figures, and state-specific landmarks hallmark the illustrative design.

In recent weeks, the state maps that are the centerpieces of the campaign have been recognized in the illustration world’s top journals, winning an illustration award in Communication Arts, a feature in American Illustration, and an honors in 3x3 Illustration Annual.

The industry recognition places First Interstate Bank’s campaign among the nation’s top commercial executions for the year, and provides the bank with additional earned media exposure far beyond the paid commercials placed in market. 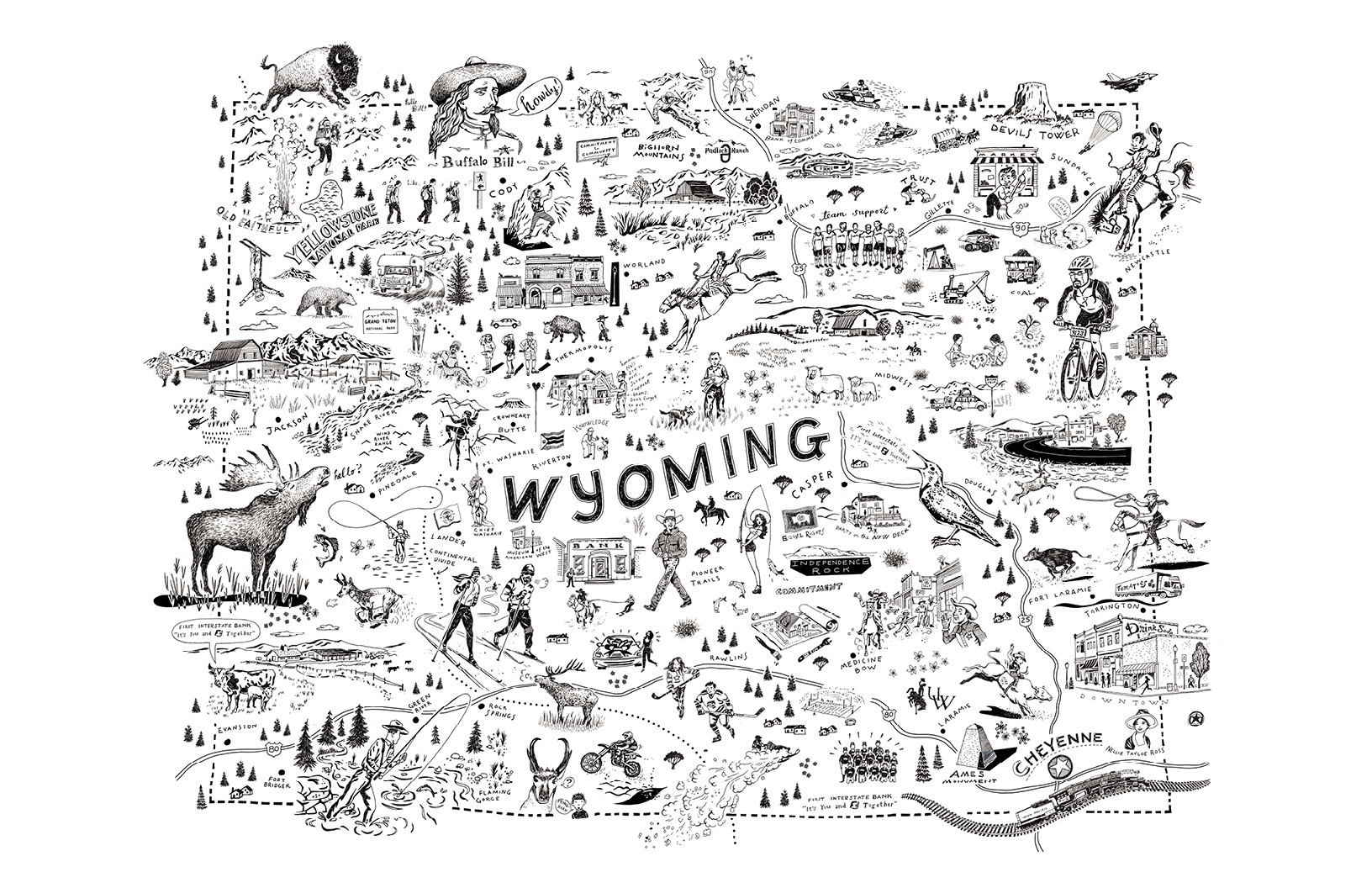 “Our communities are made up of thousands of people, relationships, struggles and triumphs, all intertwining and growing together into something stronger,” said Cynthia Lyle, First Interstate Bank’s Director of Marketing. “We really wanted to show that First Interstate Bank is deeply committed and dedicated to the communities it serves, and what better way to tell this story than to prove it?”

Delaying Retirement May Provide the Financial Boost You Need

Wondering How To Get To The Billings Heights Temporary Branch?