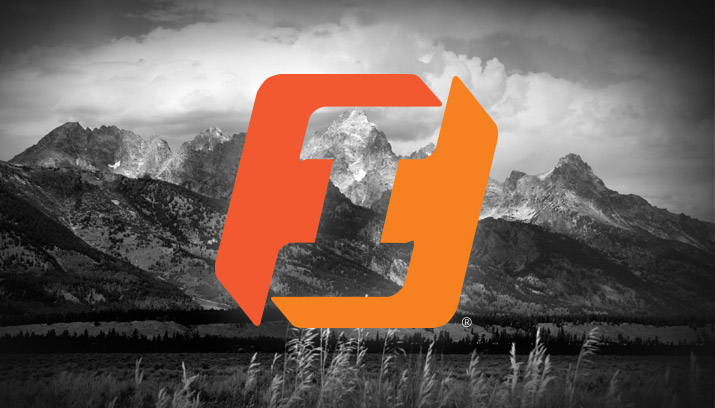 “United Bank is a locally-owned bank committed to great customer service backed by small-town values,” said First Interstate President and CEO, Ed Garding. “As a community bank, we share those same values and operating philosophy. Bringing our two companies together makes good sense and will benefit both United Bank and current First Interstate customers living and working in these communities,” Garding continued.

United Bank President and CEO, Terry Lobdell says United Bank is looking forward to becoming part of the First Interstate family. “Before his unexpected passing earlier this year, United Bank’s former CEO, Don Vondra, was planning his retirement and actively working to secure the future of United Bank. Don had already started acquisition discussions with First Interstate – his choice to carry on the legacy he had built. We are delighted that Don’s plans are moving forward,” said Lobdell.

First Interstate Billings Region President Keith Cook added, “Mr. Vondra was a respected member of the banking community and is greatly missed. We are honored to have United Bank become part of our organization and look forward to serving the communities of Absarokee, Columbus and Laurel.”

Subject to the terms and conditions of the definitive agreement, cash consideration for the acquisition will be approximately $7.2 million. First Interstate expects the transaction to be immediately accretive to earnings per share. Upon closing of the transaction, which is expected to take place during the third quarter of 2015, the United Bank branches will become branches of First Interstate Bank. First Interstate’s Board of Directors unanimously approved the acquisition, subject to obtaining regulatory approval and the approval of Absarokee shareholders.

First Interstate is a financial services holding company, headquartered in Billings, Montana, with $8.6 billion in assets as of December 31, 2014. It is the parent company of First Interstate Bank, a community bank operating 79 banking offices, along with online and mobile banking services, throughout Montana, Wyoming and South Dakota. As a recognized leader in community banking services with 26 consecutive years of profitability, First Interstate’s culture is driven by strong family and corporate values, as well as a commitment to long-term organic growth, exemplary customer service, exceeding customer expectations through its products and services and supporting, with leadership and resources, the communities it serves.

This press release contains “forward-looking statements” within the meaning of Section 27A of the Securities Act of 1933, as amended, and Rule 175 promulgated thereunder, and Section 21E of the Securities Exchange Act of 1934, as amended, and Rule 3b-6 promulgated thereunder, that involve inherent risks and uncertainties. Any statements about First Interstate’s or the combined company’s plans, objectives, expectations, strategies, beliefs, or future performance or events constitute forward-looking statements. Such statements are identified as those that include words or phrases such as “believes,” “expects,” “anticipates,” “plans,” “trend,” “objective,” “continue” or similar expressions or future or conditional verbs such as “will,” “would,” “should,” “could,” “might,” “may” or similar expressions. Forward-looking statements involve known and unknown risks, uncertainties, assumptions, estimates and other important factors that could cause actual results to differ materially from any results, performance or events expressed or implied by such forward-looking statements. Such forward-looking statements include but are not limited to statements about the benefits of the business combination transaction involving First Interstate and Absarokee, including future financial and operating results, the combined company’s plans, objectives, expectations and intentions, and other statements that are not historical facts. These forward-looking statements are subject to risks and uncertainties that may cause actual results to differ materially from those projected, including but not limited to the following: the possibility that the merger does not close when expected or at all because required regulatory, shareholder or other approvals and other conditions to closing are not received or satisfied on a timely basis or at all; the risk that the benefits from the transaction may not be fully realized or may take longer to realize than expected, including as a result of changes in general economic and market conditions, interest and exchange rates, monetary policy, laws and regulations and their enforcement, and the degree of competition in the geographic and business areas in which First Interstate and Absarokee operate; the ability to promptly and effectively integrate the businesses of First Interstate Bank and Absarokee; the reaction of the companies’ customers, employees and counterparties to the transaction; and the diversion of management time on merger-related issues.

These factors are not necessarily all of the factors that could cause First Interstate’s or the combined company’s actual results, performance or achievements to differ materially from those expressed in or implied by any of the forward-looking statements. Other unknown or unpredictable factors also could harm First Interstate’s or the combined company’s results.