Honoring the Life of Tom Scott 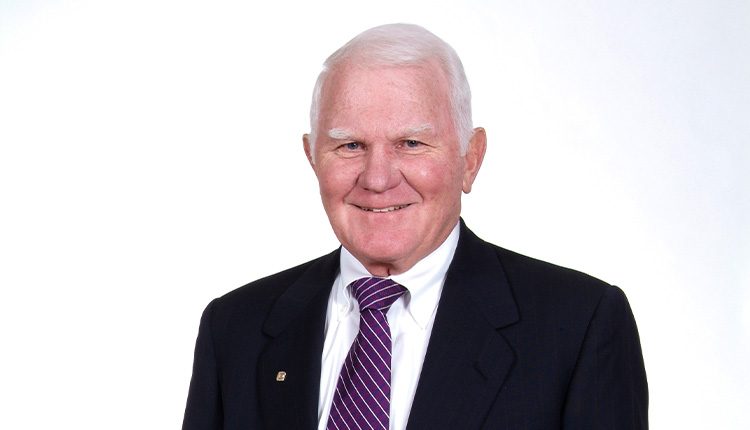 Tom Scott, son of First Interstate founder Homer Scott, Sr., passed away on Saturday, June 20. While he leaves this world far too soon, it is comforting to know he did not suffer. Our hearts go out to Tom’s wife, Joan, and his children, Julie and Jonathan, as well as his grandchildren and numerous other family members and friends he leaves behind.

In addition to his successful banking career, Tom was a beloved father, grandfather, brother, uncle, and friend to many. A strong believer in community involvement and charitable giving, Tom was key to the creation of the Leadership Montana program. He was a member of the Board of the Federal Reserve Bank of Minneapolis and was also Chairman of the Montana Economic Development Action Group, a bipartisan, cross-section of Montanans who provided advice to the Governor and Montana Congressional Delegation on improving the Montana economy. In 2005, Tom received an honorary doctorate degree from Rocky Mountain College in Billings, Montana. Tom’s contributions to the communities he loved are immeasurable, and he will be sorely missed.

Tom’s family is planning a celebration of his life at a future date yet to be determined.

5 Steps to Get Your Finances in Order