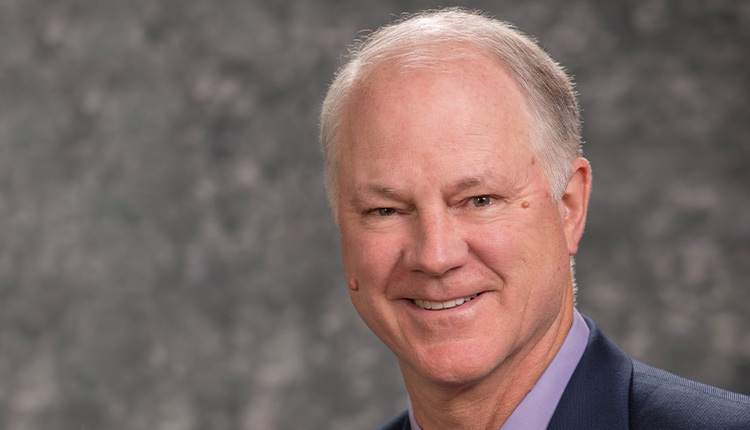 Randy devoted nearly 45 years to serving First Interstate, starting with his work as a bank teller while attending Rocky Mountain College in Billings, Montana. He eventually became manager of the Colstrip (Montana) branch before serving as a Trust officer and consultant. In 1993, Randy was elected to the Board of First Interstate BancSystem, Inc., providing steady leadership up until his death.

Without a doubt, Randy embodied the spirit of community and philanthropy. His willingness to serve and make a difference touched and influenced many over the years.  As a Director of the First Interstate BancSystem Foundation since 1999 and Chairman since 2006, Randy helped award grants and donations to local organizations. He generously provided leadership, inspiration, and resources to the Billings community through his selfless involvement with Rocky Mountain College, St. Vincent Healthcare Foundation, YMCA, Special Olympics Montana, Apostles Evangelical Lutheran Church, and many youth-oriented organizations.

Randy’s success in life was largely due to his outstanding ability to build meaningful relationships with employees, friends, family, and peers.  Randy was a leader in Scott Family Governance and in family philanthropy.  He was on both the Scott Family Council and the Board of Scott Family Services Corporation, serving as the Chair since 2014. He also served as Chair of the Dan and Jeanne Scott Family Foundation.

Randy is survived by his wife, Lynette, son Shad (Patrick), daughter Kayla (Joshua), son Shann (Jessica), son Devin (Andrea), and grandchildren Charlotte and Camden in addition to a numerous amount of extended family and friends. In lieu of flowers, the family asks that you honor Randy by giving to his church, Apostles Lutheran, or to the nonprofit of your choice. Visitation will be from 2 to 5 p.m. Friday, November 15, at Michelotti-Sawyers Mortuary, 1001 Alderson Avenue in Billings, Montana. A memorial service will be at 2 p.m. Saturday, November 16, at Fortin Center on the Rocky Mountain College Campus in Billings, Montana. Condolences may be made at www.michelottisawyers.com.