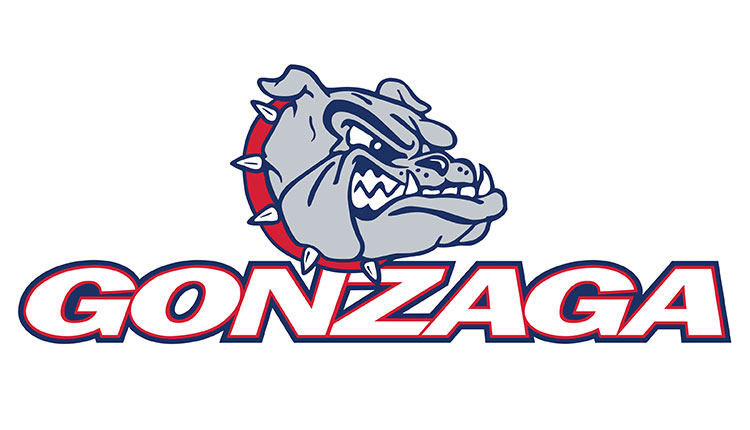 The partnership includes digital display ads at both basketball and baseball games, game entitlement and presence on both web and print. First Interstate also will sponsor the Honorary Ball Kid program.

“The acquisition of Inland Northwest Bank brought First Interstate to the Greater Spokane area in 2018, and we’re honored to be here,” said Kevin Riley, President and CEO of First Interstate BancSystem, Inc. “As a community bank focused on putting our clients’ needs at the center of all we do, we are proud to align ourselves with Gonzaga University—an institution of higher education that also places great stock in service excellence.”

“Zag student-athletes, fans, students and staff are second-to-none—collectively setting the bar for not just success on the court and in the classroom, but in life,” Burchard said. “It is this same approach that First Interstate employs with its banking practices—to teach, support, engage, inspire and serve the best interests of our clients.”

With the Honorary Ball Kid program, fans can enter to win at participating First Interstate locations around the Inland Northwest. In-venue, spectators will see First Interstate Bank on both the videoboards inside the McCarthey Athletic Center and on the digital displays around the concourse, as well as on the videoboard at the Patterson Baseball Complex and Coach Steve Hertz Field.

“We are very excited to have First Interstate Bank join the Gonzaga Athletics family,” Gonzaga Sports Properties General Manager Mark Livingston said. “They are stepping up in a big way and will have a strong presence at Gonzaga basketball and baseball games.”
First Interstate will also have a web presence on GoZags.com and as the presenting sponsor of the Gonzaga Men’s and Women’s Basketball Preseason Yearbook produced by Learfield IMG College and Gonzaga Sports Properties. 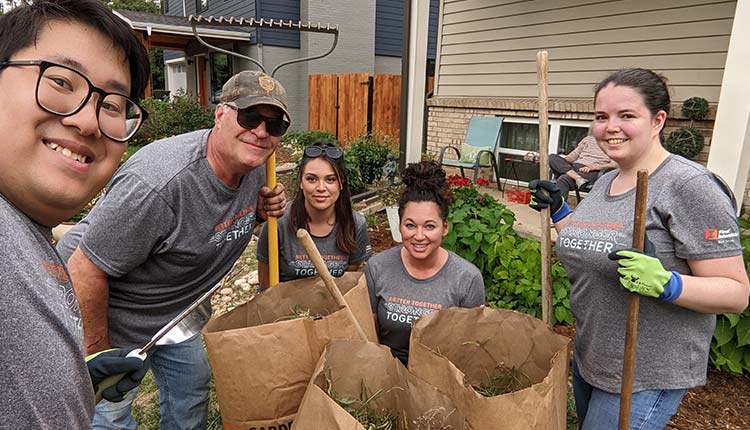 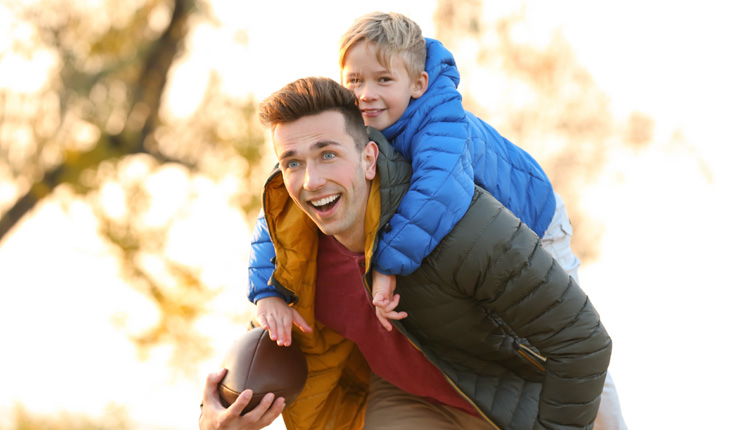 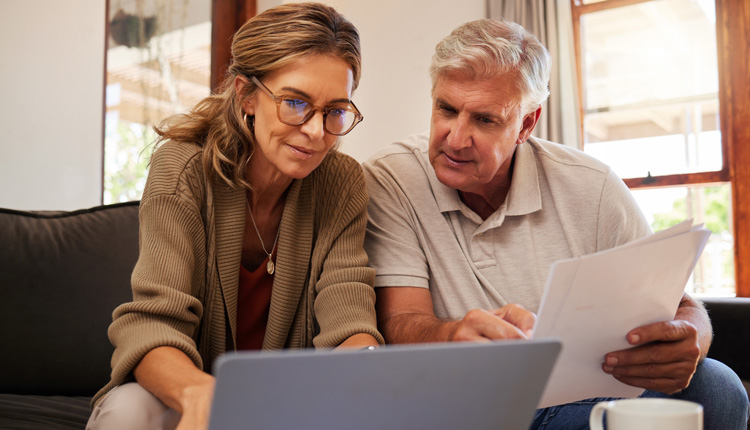 Put Your Values Into Action Through Philanthropic Giving 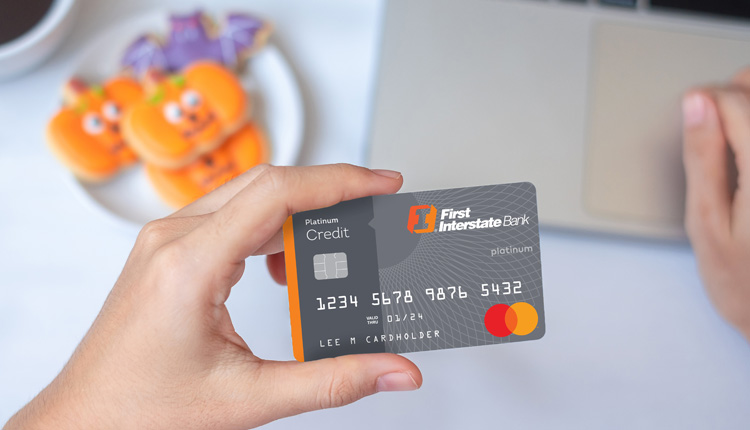 Don't Let Financial Missteps Come Back to Haunt You

Before you house hunt, get pre-qualified for a mortgage