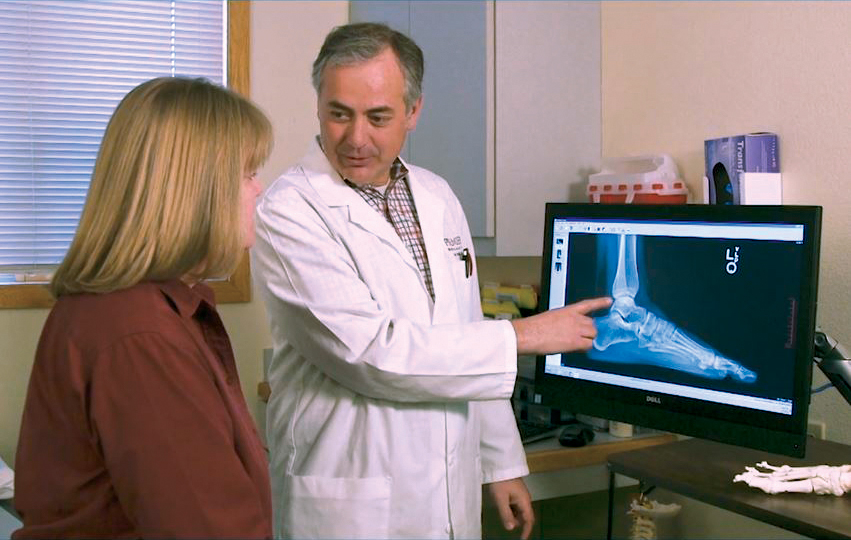 From top-flight quarterbacks to remote ranchers, Premier Bone and Joint Centers bring world-class orthopedic care to Wyoming and beyond.

There’s a lot to like about Josh Allen, the former University of Wyoming quarterback the Buffalo Bills selected as the 7th overall pick in the 2018 National Football League draft.

Some draft experts consider Allen to be the most promising quarterback in the class, thanks to his broad, 6-foot-5 frame and penchant for throwing footballs through brick walls.

But Allen’s shot at stardom suffered a setback when he broke his collarbone in 2015. Fortunately, he bounced back after reconstructive surgery performed by Wyoming’s leading orthopedic care provider, Premier Bone and Joint Centers. Allen recovered from that injury and hasn’t looked back.

“They want what’s best for you, and they won’t steer you wrong,” he said in a recent testimonial video.

That’s high praise coming from the most high-profile Wyoming athlete in recent memory. But Premier Bone and Joint has grown into a practice that serves much more than the University of Wyoming sports teams. 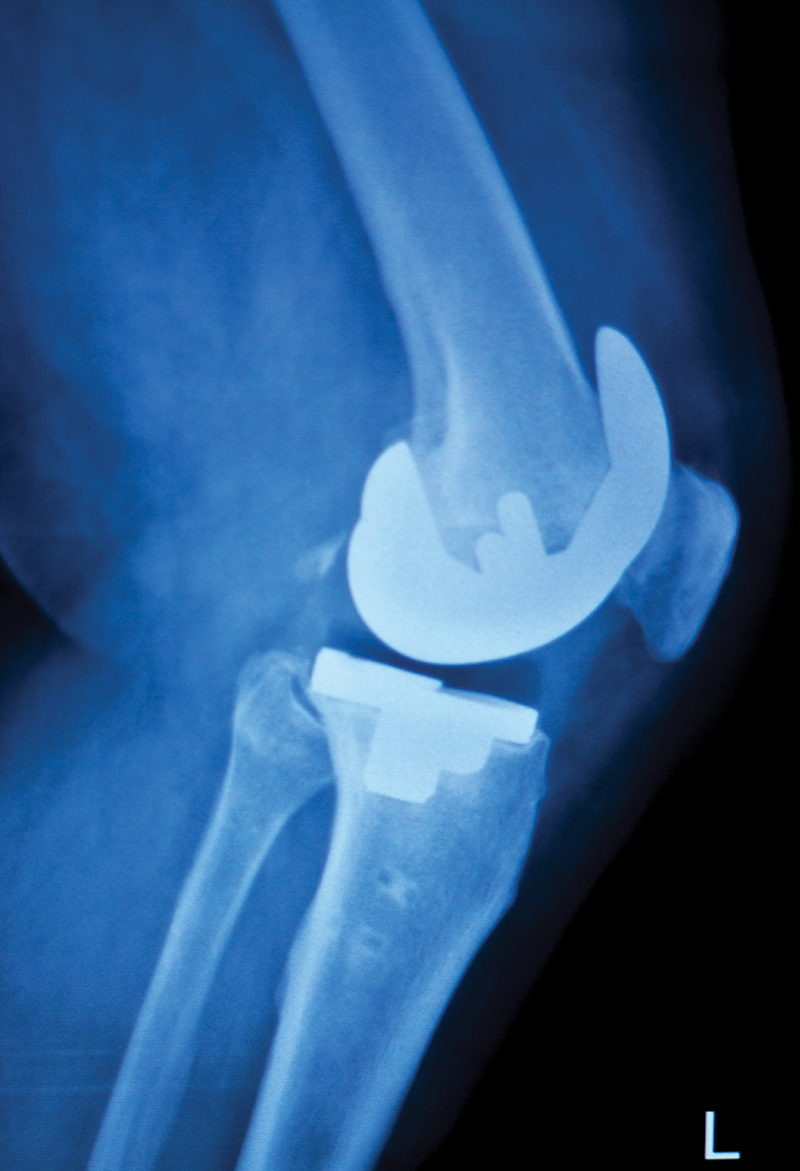 Premier’s headquarters and surgery center are in Laramie. However, its orthopedic doctors use four planes to jet around the state, meeting with patients and delivering post-surgical care to the rural state’s far-flung towns.

Many medical groups strive to deliver care to broad regions, Premier CEO Thomas Wolfe says. But Premier is perhaps the only orthopedic group in the nation already making that vision a reality. That innovative care delivery system was what convinced Wolfe to move from Austin, Texas, where he managed a large group, to take the leadership role at Premier.

“I was so excited about this group,” he says. “It’s unique. Its group of orthopedic surgeons have developed a practice niche and model unlike any other in the country.” 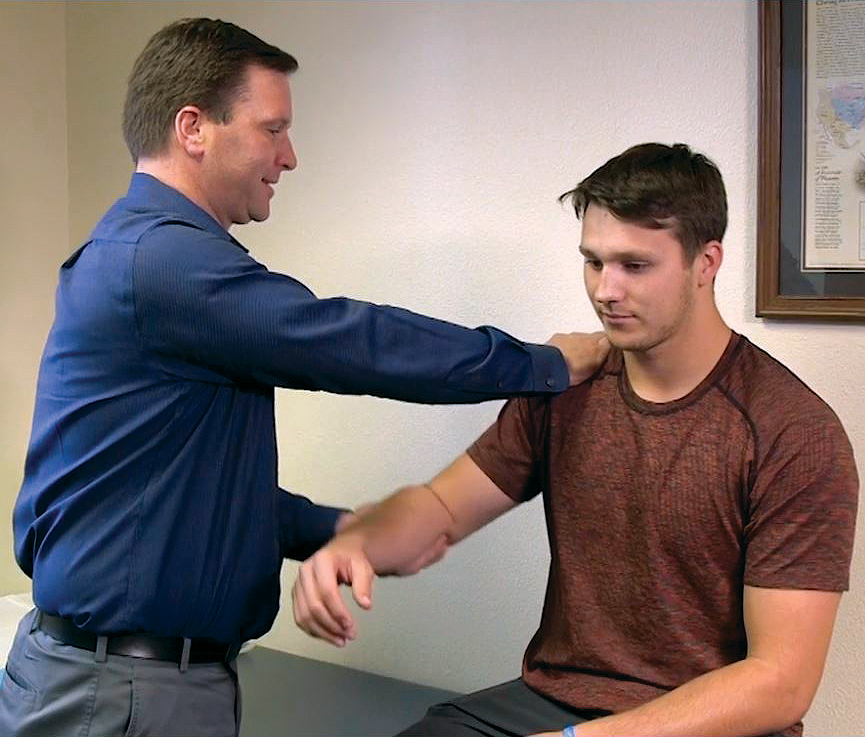 “We have dedicated pilots, a detailed schedule, and lots of infrastructure so these doctors can travel,” he says. “It does create, at times, very strenuous work days for them. It’s a lot of effort.” 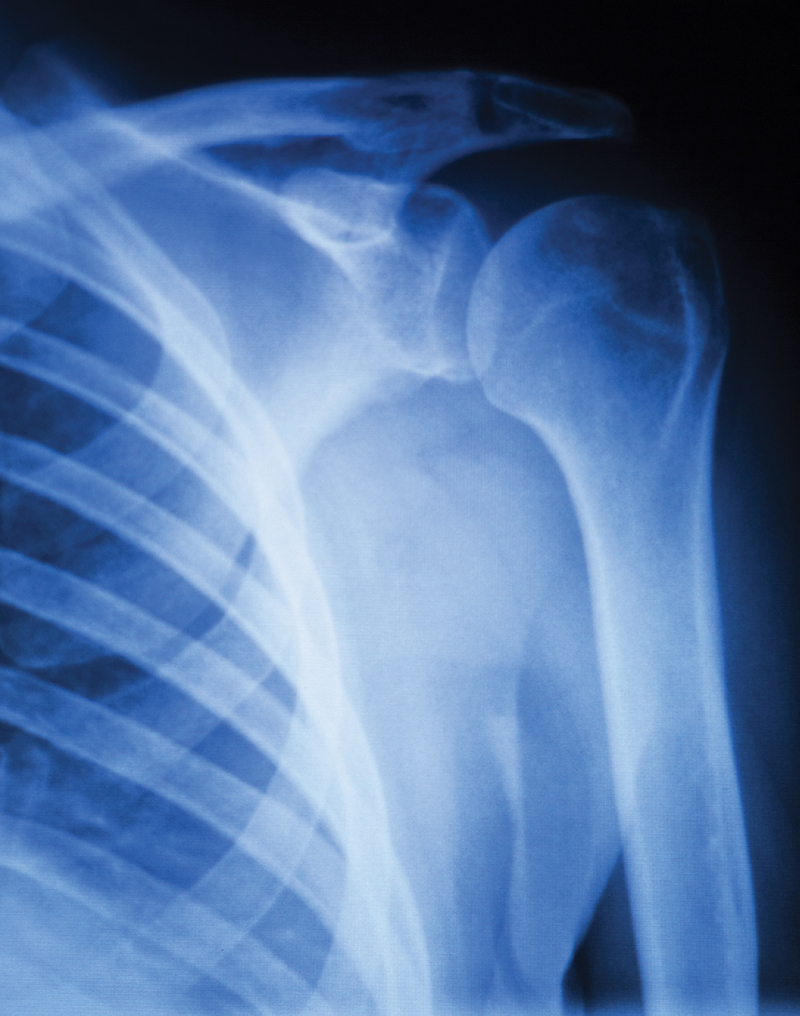 Rural areas lack access to medical care in general, but especially to specialists. Thanks to Premier’s travel-to-you model, some of Wyoming’s smallest communities have access to some of the highest trained physicians around. All eight of Premier’s doctors are fellowship-trained, meaning each studied for an additional year to specialize in a specific region of the body. As a result, citizens near Rawlins or Torrington or Douglas, for example, have access to back, hand, foot and ankle, hip, shoulder, elbow, and neck specialists.

“Our goal is to provide the best specialized care one can get in the United States,” Wolfe says. “Our rural communities don’t know the quality available to them. They don’t have to go to Denver, or Fort Collins, or the Mayo Institute. We have some of the best right here.”

While patients can schedule appointments, receive treatment and even post-operation rehab assistance at satellite offices, the actual surgeries happen in Laramie. Wolfe says the surgeons perform up to 20 procedures per day. Occasionally, all 20 patients have traveled from outside of the immediate Laramie area.

“To me, that’s proof people across the state like our service,” Wolfe says.

Their relationship with First Interstate Bank has helped Premier grow to service their widespread community, with loans, cash management tools, credit card services, and more. “It’s a total, comprehensive financial relationship. Pretty much everything they do and offer, we’ve done with them and will continue to do with them.” 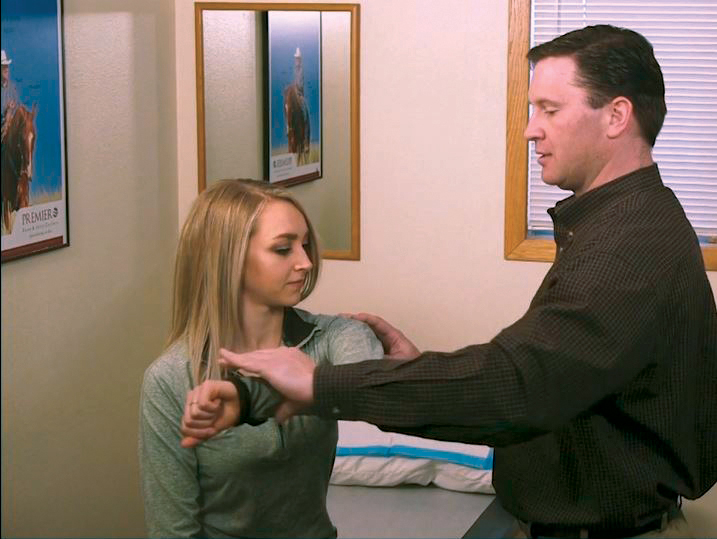 Premier was founded 44 years ago and has served as the official team physicians for the University of Wyoming since the 1970s. The group is also the official care provider for Laramie High School and several community colleges around the state.

Premier takes great pride in its relationship with University of Wyoming, Wolfe says. He came from Texas, a state obsessed with sports in general and football in particular. But Wyoming has its own brand of athletic devotion.

“In Texas, there are several universities, each with their allegiant fans,” he says. “Wyoming has only one. I was totally impressed when I moved here that everybody in the state gets up and supports that school. People drive halfway across the state to watch a basketball game.”

Premier’s athletic affiliations make up a decent chunk of its business, but the group gets much more out of providing care to student athletes than just the steady contracts. Wolfe says he’s looking forward to next football season, when Premier is sponsoring a home game. He’ll step on the field as the big screen plays the Josh Allen testimonial, a video sure to go over well with the fans.

“We get a whole lot of recognition just by being associated with UW,” Wolfe says. “We tap into that passion.”

Treating University of Wyoming athletes is just part of the “Worthy of Wyoming” slogan that Premier has embraced as its mantra. The service-to-you model works because Premier knows the people it serves, Wolfe says, and it knows they are tough.

“Wyomingites are a special breed of people that are highly independent, highly motivated, hearty stock,” he says. “They live in the country where there are stresses and physical demands. There’s weather. There’s attitude. There’s all those things.”

If Premier was up for getting Wyoming’s favorite son, Josh Allen, back on the football field, chances are the group can get you rehabbed and back in action, too.

“I would recommend Premier Bone and Joint Centers,” Allen said in his testimonial. “The thing that made me feel really comfortable with them is they made it feel like my own family.”

Ask an Expert: Why are interest rates rising?