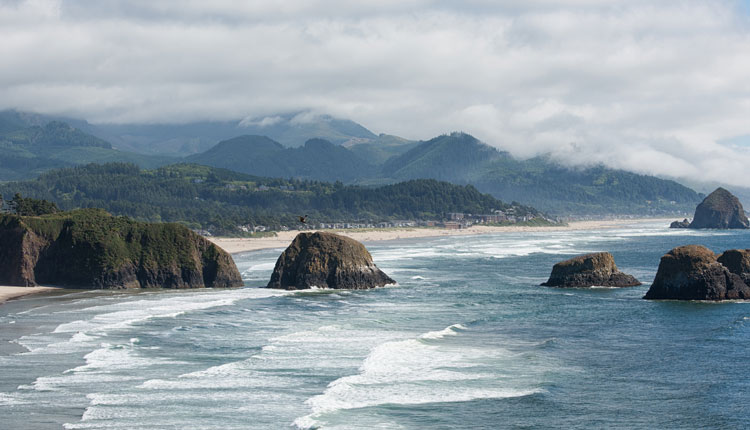 “We are delighted to welcome Cascade employees, clients and shareholders to the First Interstate family,” said First Interstate President and CEO, Kevin Riley. “We wish to thank Cascade’s executive team for their service and dedication in establishing Cascade as a premier community bank in the Northwest. We are excited about leveraging the strengths Cascade brings as we expand our franchise into the vibrant markets of Washington, Oregon and Idaho.”

“As a recognized leader in community banking services, First Interstate is driven by strong corporate values and a commitment to community.  It is this aligned philosophy and culture that makes First Interstate and Cascade such a great fit,” said Patricia Moss, former Vice Chairman of Cascade’s Board of Directors and newly appointed Director for First Interstate. Moss also formerly served as Cascade’s CEO.   “We are excited to join the First Interstate team and look forward to the many opportunities and benefits this merger will bring to our employees, our clients and the combined company’s shareholders.”

The data processing conversion and merger of the two banks is scheduled to begin following the close of business on Friday, August 11, 2017.  On Monday, August 14, Bank of the Cascades will officially be First Interstate Bank.  Until then, First Interstate Bank and Cascade Bank will operate as two separate banking subsidiaries of First Interstate, with $12.1 billion in assets and 127 branches across Montana, Wyoming, South Dakota, Oregon, Idaho and Washington.

Wondering How To Get To The Billings Heights Temporary Branch?