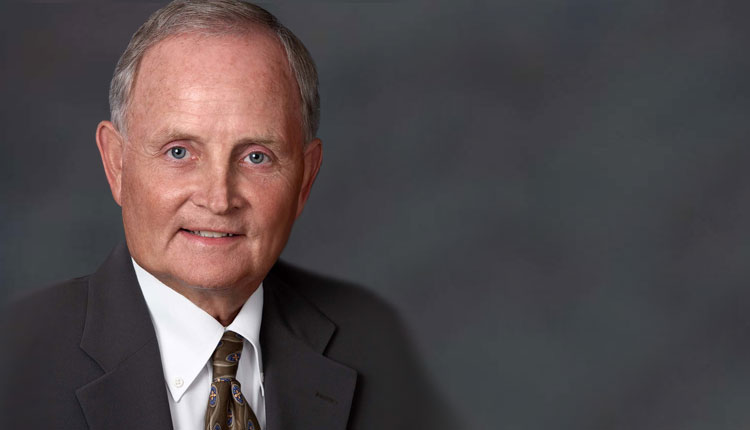 First Interstate Bank's Eastern Montana Region President, Keith D. Cook, today announced his retirement, effective August 1, 2016, after nearly 32 years with the company. “I would like to thank First Interstate Bank, the leadership teams, and especially, the Scott Family, for believing in me and giving me the opportunities I have enjoyed at this great company,” stated Mr. Cook. “The Scott Family has built an extraordinary culture at First Interstate. I feel as if I am leaving a family rather than retiring from a company. I will miss everyone and will never be able to thank them enough for standing by me throughout the years.”

Since 2003, Mr. Cook has served as President of First Interstate's Eastern Montana Region, with oversight of the bank's branch operations in Billings, Absarokee, Columbus, Laurel, Hardin, Colstrip, Lame Deer and Miles City. He was first hired in November of 1984 and became President of the Billings Bank in 1994.

First Interstate BancSystem Executive Vice President and Chief Banking Officer, Bill Gottwals, recognized Mr. Cook's many years of service. “Under Keith's leadership, the Billings market has grown to become the largest and one of the most successful markets in our franchise,” stated Mr. Gottwals. “He has made significant contributions to not only First Interstate Bank but to the Billings community as well. We wish him well in his retirement and sincerely thank him for all he has done for our company, our customers, and our community.”

Celebrating Two Decades of Teach Children to Save Day