What Do Increased Interest Rates Mean for You? 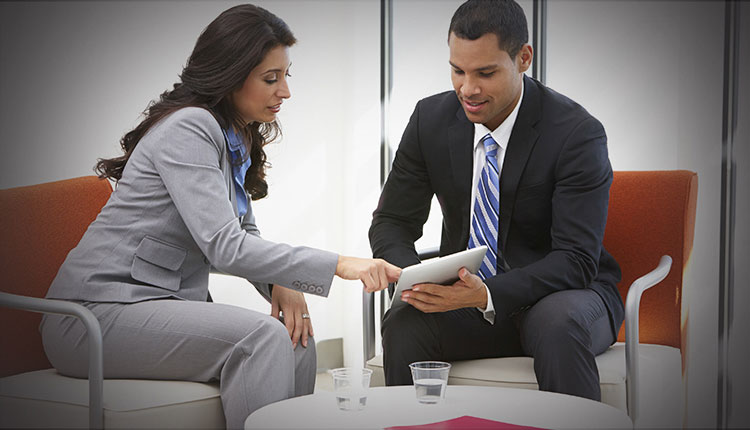 After nearly a decade, the Federal Reserve has raised interest rates by 0.25% (25 basis points)—the first rate increase in nine years! Much has changed since 2006, so it’s a good time to review the rate environment and what exactly a rate increase means for you.

The fed funds rate is one of the most influential interest rates in the U.S. economy because it affects monetary and financial conditions, which in turn have a bearing on key aspects of the broad economy including employment, growth, and inflation. Adjusting the fed funds rate affects other short-term rates. These movements also affect long-term rates, including mortgages and corporate bonds. Changes in long-term rates will have an influence on asset prices, including the equity market.

The target for the fed funds rate has varied widely over the years in response to economic conditions. While it was as high as 20% in the inflationary early 1980s, the rate has declined steadily since then. When the U.S. was hit by the recession in 2007-2009, the Fed felt it needed to pull out all the stops to prevent the economy from collapsing into another Great Depression. One way of keeping things afloat was to cut down the cost of borrowing.

We are now six and a half years into this zero-interest rate environment. While economic growth has not been as strong as in other recoveries, we have seen five years of positive growth in the United States, and 2016 is expected to continue this trend. The unemployment rate, which peaked at 9.9% in 2009, has fallen to 5.1%. With moderate economic growth and relatively low inflation, the Fed is looking to normalize interest rates, which is why they are now raising the fed funds rate.

While it’s difficult to predict with any degree of accuracy the timing or magnitude of future interest rate hikes, the general consensus is they will not be fast at all. The predicted slow-and-steady pace of normalization means Americans should not overreact to an increase of one-quarter of one percentage point. But an increase, however slight, will trickle through to many other kinds of interest rates over time, including mortgages, car loans, and bonds.