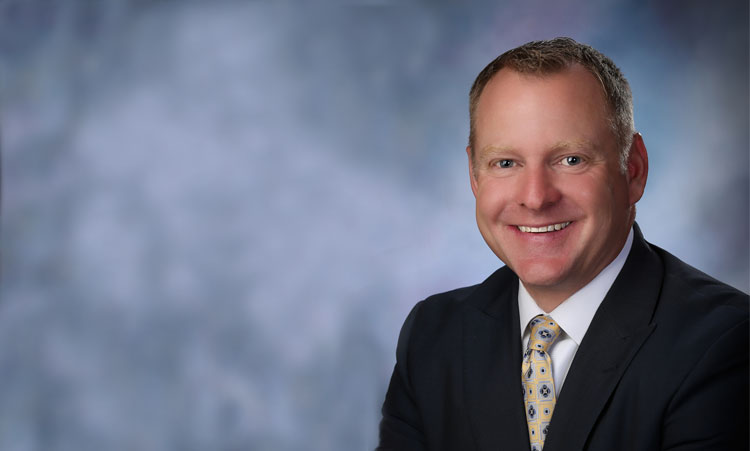 Mr. Gottwals has more than 23 years of banking experience, most recently as Regional President of U.S. Bank in Billings, Montana, a position he held since 2013. First Interstate President and CEO Kevin Riley said the company is pleased to welcome Bill to its executive team. “This is an exciting time for First Interstate. Our bank is already a great institution, but this will help us go to the next level. Bill’s experience, knowledge and expertise will be very valuable as we continue to grow and position our company for the future.”

From 2000 to 2013, Mr. Gottwals was a commercial team lead and senior lender with U.S. Bank; a lending officer with First Citizens Bank from 1995 to 2000; and, from 1992 to 1995, a commercial banking officer with NationsBank. He was a staff auditor with KPMG Peat Marwick from 1991-1992. “As a peer in this industry, I have had nothing but absolute respect for all that First Interstate Bank has done for the communities they serve and the manner in which they have built their organization,” said Mr. Gottwals. “This is a tremendous opportunity for me personally, and I could not be more excited about being a part of this great company as it continues to build on its already strong foundation.”