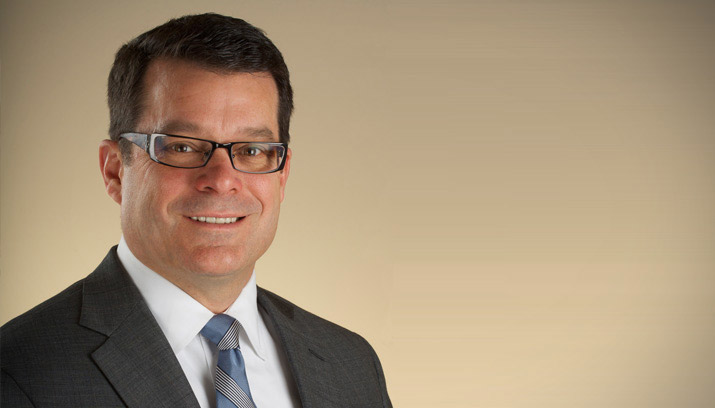 According to Ed Garding, First Interstate BancSystem President and Chief Executive Officer, “Terry has been instrumental in guiding the growth of our company, from a handful of branches in 1979 to currently operating 76 offices throughout Montana, Wyoming and South Dakota. We will miss his wisdom, insight, and dedicated service to our Company.”

Looking ahead, First Interstate is excited to welcome Riley to its executive team. “Kevin brings 27 years of banking experience to First Interstate,” Garding said. “His knowledge and perspective will be very valuable as we continue to position the Company for an even greater future.”

Since 2007, Riley has served as Executive Vice President and Chief Financial Officer of Berkshire Hills Bancorp, a $5.3 billion financial services holding company headquartered in Pittsfield, Massachusetts. Prior to 2007, he served in various executive-level positions with KeyCorp, a $90.0 billion bank holding company headquartered in Cleveland, Ohio. A certified public accountant, Riley earned a Bachelor’s degree in Business Administration and Accounting from Northeastern University in Boston. He and his wife Laurie, who have four adult children, are looking forward to joining the Billings community. “First Interstate has established itself as a financial and social leader in the communities it serves,” said Riley. “I am thrilled to be joining the executive team and look forward to contributing to the bank’s future success.”