The 2012 State Summer Games will be held May 15-18. Over 1,000 athletes and 450 coaches from 75 statewide teams will gather in Billings and the surrounding area to compete in 12 different sports. Competitions include athletics (track and field), bowling, equestrian, bocce, gymnastics, cycling, golf, powerlifting, soccer, aquatics, triathlon, and kayaking. In addition, motor activities training for lower functioning individuals and Young Athletes Program are also offered.

"First Interstate Bank is honored to be the Premier Sponsor of the Montana State Summer Games," said Tom Scott, First Interstate BancSystem, Inc. Chairman of the Board and 2012 Honorary Games Chairman. "We encourage the Billings community to join us in supporting this wonderful event by volunteering their time or simply attending the events as fans."

According to Special Olympics Montana President and CEO Bob Norbie, "First Interstate Bank embraces values that put people first. At the heart of their success is a commitment to help citizens of all abilities be valued, productive and successful members of our communities. Through a team effort, First Interstate Bank helps everyone win." 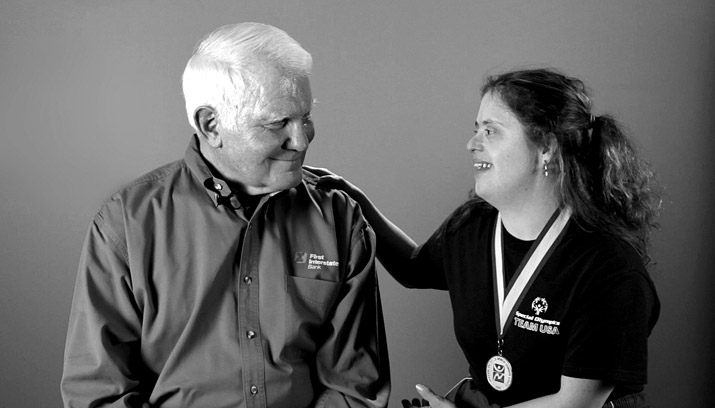